Stone Crusher conveyor belt  consists of one or more layers of material. It is common for belts to have three layers: a top cover, a carcass and a bottom cover. ... Steel conveyor belts are used when high strength class is required. For example, the highest strength class conveyor belt installed is made of steel cords. 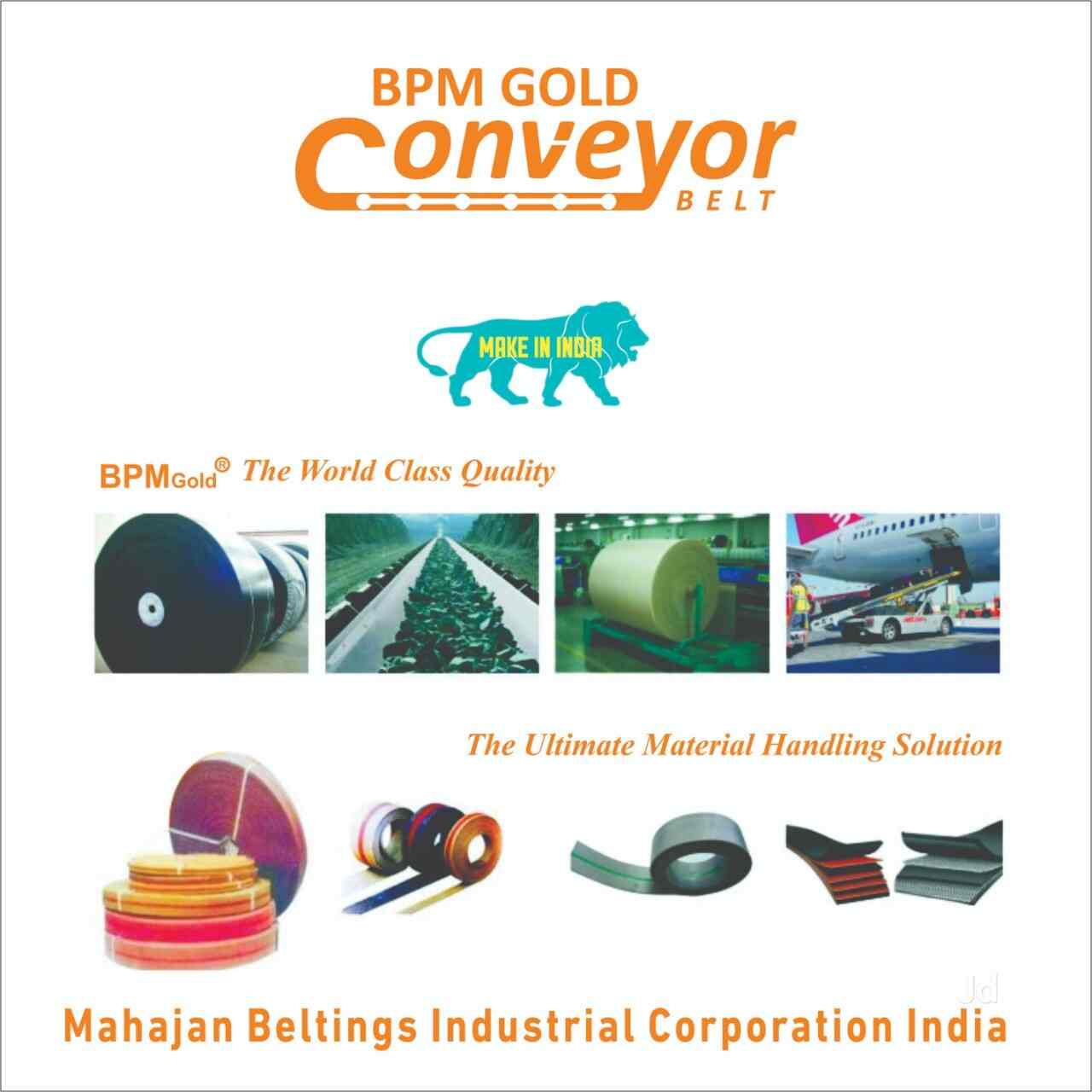